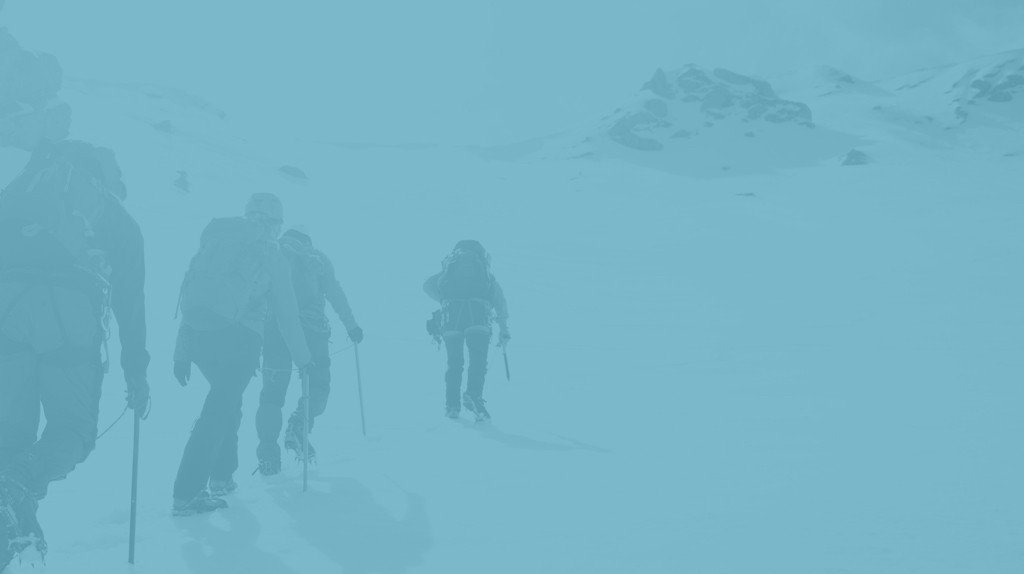 Our team has decades of investment expertise combined with in-depth technology know-how and a truly entrepreneurial approach.
FintechVenture DebtGrowth Lending

Our unique insights and market knowledge enable us to arrange the best possible solution for your financial needs.

Our team members have advised and supported growth companies across different industries and development stages raising from several to hundreds of millions in capital.

We firmly believe in the businesses we support, a sentiment shared by their other investors, many of whom are internationally respected venture capital and private equity funds. 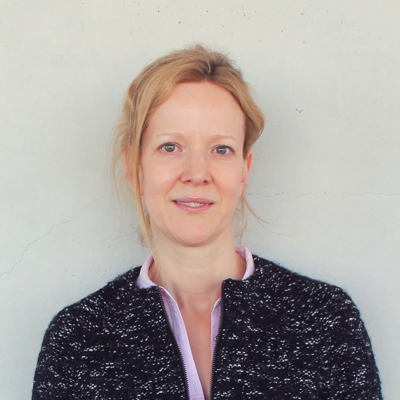 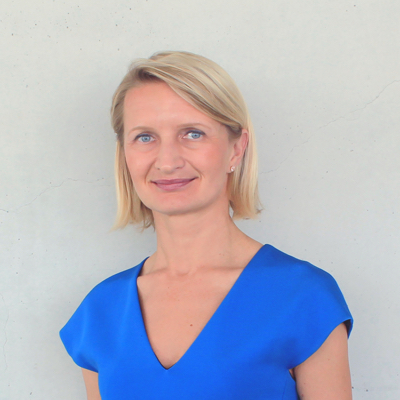 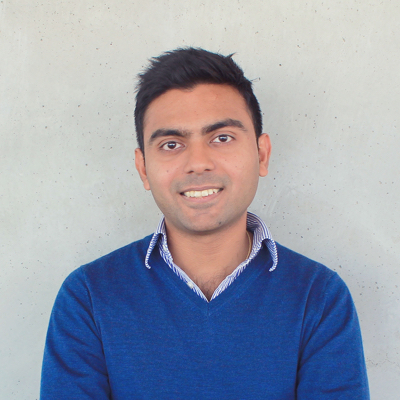 Partner
EmailLinkedIn
Harsh Patel is a Partner at Global Growth Capital. Prior to founding Global Growth Capital, he headed up the non-US business for Victory Park Capital, a leading global credit investor in technology businesses with over $4 billion of investments. Previously, Harsh was responsible for sourcing, structuring and managing a multi-billion dollar portfolio of credit and non-correlated investments at Abu Dhabi Investment Council. He also worked in the EMEA Credit Trading Group at Citigroup, focusing on distressed and special situations.

Harsh received a B.S. in Actuarial Science with Honours from Cass Business School in London.
Olya Klueppel is a Partner at Global Growth Capital. Prior to founding Global Growth Capital, Olya was a partner at ESO Capital, a special situations investment manager providing debt solutions to European SMEs. She managed ESO's Zurich office. From 2006 till 2010, Olya was portfolio manager for fixed income strategies, including direct lending and special situations investments at Harcourt, a diversified FoF now part of Vontobel. From 2003 until 2006, Olya sourced and executed public and private debt offerings in a variety of structures and currencies for sovereign and supranational clients at Citigroup. Prior to that Olya spent several years at Nikko Salomon Smith Barney in Tokyo advising corporate and sovereign issuers on raising capital in the Japanese capital markets. Olya began her career in 1997 in the High Yield/Leveraged Finance Group at Salomon Smith Barney in New York.

Olya received an MBA, Harvard Business School and a B.A. (Hons) Economics / Government & Law, Lafayette College (USA). She is fluent in German, English, Ukrainian and Russian.
Susan is the General Counsel at Global Growth Capital.   Prior to joining, Susan was Head of Legal for Bupa UK, and prior to that Head of Product and Distribution Legal and Head of Credit Legal for Barclays Wealth and Investment Management.  Susan started her career as a finance associate at Allen &amp; Overy followed by Freshfields Bruckhaus Deringer and partnership at Olswang in 2006.  For the past 20 years Susan has been involved in broad range of debt transactions internationally covering a wide range of transactions including corporate lending, private equity finance and real estate finance, and also including cross border transactions involving a range of security types.